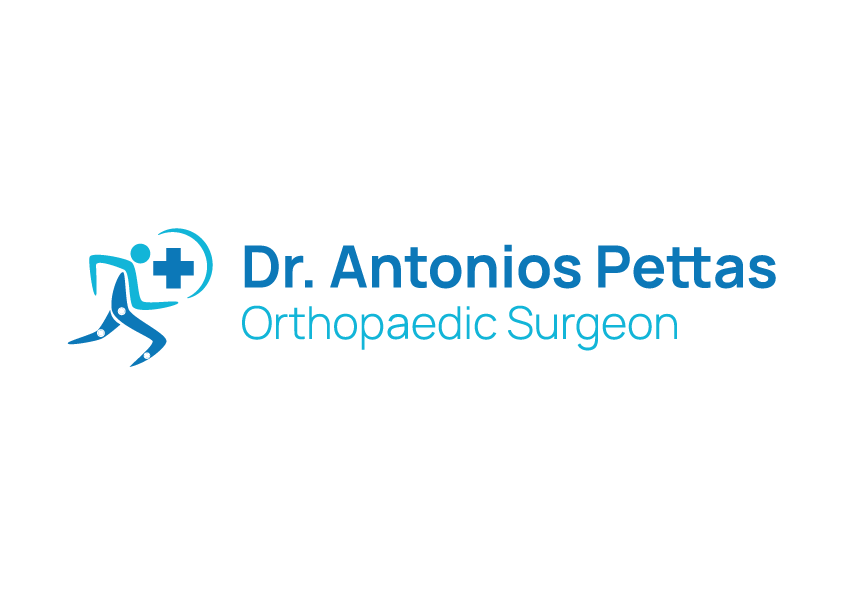 The most common procedures for the big toe are corrective osteotomies of the first metatarsal and arthrodesis.

The arthroscope through manoeuvres gives a complete picture of the inside of the joint, without surgical incisions.

The goal of surgery is to free the involved part of the joint by correcting the misalignment of the tibia and maintain the plane of the joint perpendicular to the mechanical axis of the foot.

The diagnosis of flatfoot is easy and can be based on an overview of the elimination of the foot arch in an upright position. Dr Antonios Pettas graduated from Comenius University in Bratislava, Slovakia. After his military service as a military doctor, continued his carrier in Karolinska University Hospital, Stockholm, Sweden as an intern in transplantation clinic.

Later on started his residency in orthopaedic surgery at Karolinska University, Danderyd and Norrtälje Hospital in Stockholm. Made a Fellowship in Stockholm, Sweden and Basel, Switzerland in Foot and Ankle surgery and a short Fellowship in St. Petersburg, Russia in Ilizarov technique.

From 2015 - 2017 was the Head of Foot and Ankle surgery in Norrtälje Hospital and from 2017 – 2019 worked as Senior Consultant in Orthopaedics and Traumatology in many private and governmental Hospitals in Sweden and Finland. Since 2019 works as a senior consultant in Specialist Center Scandinavia, Sweden and has a private practice in Thessaloniki, Greece and Limassol, Cyprus in AIMIS clinics (American Institute of Minimal Invasive Surgery).